The events of the last year have certainly put a fresh focus on working arrangements at professional service firms like accountants, solicitors and financial advisers.

Across the UK, many businesses are exploring new approaches to flexible working, buoyed on by the success of the remote and flexible working revolution that has taken place – as much by necessity as anything else. 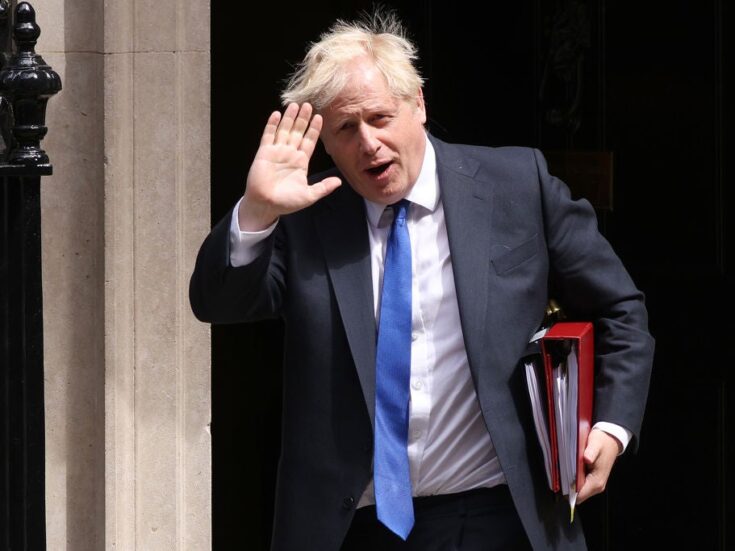 One idea that is perpetually floated is the four-day working week. There have been various studies into this approach and various methods suggested for achieving it without harming productivity or customer satisfaction.

Most famously, Microsoft Japan tried the four-day work-week in 2019 and found that productivity rose by 40 per cent, electricity costs fell by 23 per cent and 60 per cent less paper was wasted.

Hours on the other days worked were not significantly increased, so staff benefited from a shorter more compressed workweek.

As well as reducing electricity costs and paper waste, some other interesting and unexpected findings emerged, many which have been replicated in other four-day workweek trials.

Trials have generally found that people working a shorter week naturally reduce the time it takes them to complete a task by finding new efficiencies, while organisations hold fewer/shorter meetings, with fewer people attending.

The effect of this is that people are more engaged with productive work and waste less time on tasks or activities that do not assist productivity.

Microsoft is not alone though in this new way of thinking about the working week. New Zealand Prime Minister, Jacinda Ardern, has also suggested that the entire country move to a four-day workweek to boost the economy by giving people more time to enjoy their income.

Similarly, many economists see the four-day workweek as an effective way to stimulate the global economy after the pandemic, especially in sectors like hospitality, retail and leisure which have been badly affected by the restrictions placed on everyday life.

So why aren’t we seeing more businesses getting on board and making a commitment, especially in sectors where it has become clear that workers aren’t as dependent on a physical workspace, such as an office.

The accountancy profession is a prime example of where this method of working could certainly be effective and yet, we are haven’t seen any of the big names take such bold steps.

Of course, some are offering flexible working, including working from home, but few if any have taken the plunge and introduced a four-day week.

As businesses look to the future, they need to be willing to take risks and improve their agility if they are going to meet the demands of the modern, digital world.

While a four-day week may seem like ‘pie in the sky’ thinking, we have looked at how trials have demonstrated that it can be effective – often in many unexpected ways.

That is why we are being bold and taking an important first step for our profession. At Sunny Accountants, we are currently exploring the feasibility of a four-day working week.

This is not working four long days or working the other day from home. This is a genuine opportunity to work four days instead of five, for the same rate of pay!

To some, this may seem like we are reducing the time we are available to our clients or maybe perhaps require us to reduce our client base to provide benefits to our team, but the opposite is true.

For us, the four-day week is about speeding up our plans for growth and making our organisation more adaptable.

We won’t be closing our office one day a week, rather we will have more people to move around to meet the demands of our clients as and when they need us.

Businesses rarely succeed without taking some risk. Many of the best unicorns and innovators are those that are willing to be brave and make a move to be ahead of the curve.

With risk comes the chance of failure, but as many successful entrepreneurs will tell you, you have to sometimes fail to eventually succeed.

While we don’t anticipate the entire scheme failing, we are certainly prepared for challenges along the way.

Where we think we can succeed is in adapting and shifting to the needs of both our clients and our workforce so that we continue to deliver exceptional advice and support to our clients.

Less working hours for the same pay may seem like a bum deal at first for an employer, but let’s consider productivity vs quality vs recruitment.

If someone works a 40-hour week but for a quarter or more of that time, they are only 70 per cent productive, perhaps because they are tired or a little burnt out, then really as an employer you are losing those hours.

You run the risk of delivering services that don’t meet the high expectations of modern consumers.

However, if staff are incentivised to work harder over four days to enjoy a long weekend, then you should lose nothing but gain a workforce that is motivated to enjoy their time off.

At a time when many firms are finding it hard to attract and retain the right talent, we believe that the four-day working week is a great benefit to both our existing team and new starters.

I suppose, ultimately, time will tell on whether this plan is a success, but we have every confidence that we can achieve, as much, if not more, with our new agile working arrangements.