The UK foreign secretary Liz Truss has announced a ban on services exports, including accounting, to Russia.

The ban also includes management consultancy and PR services. According to the UK government, these account for 10% of Russian imports in these sectors.

Additionally, UK business secretary Kwasi Kwarteng said: “Our professional services exports are extraordinarily valuable to many countries, which is exactly why we’re locking Russia out. By restricting Russia’s access to our world-class management consultants, accountants and PR firms, we’re ratcheting up economic pressure on the Kremlin to change course.” 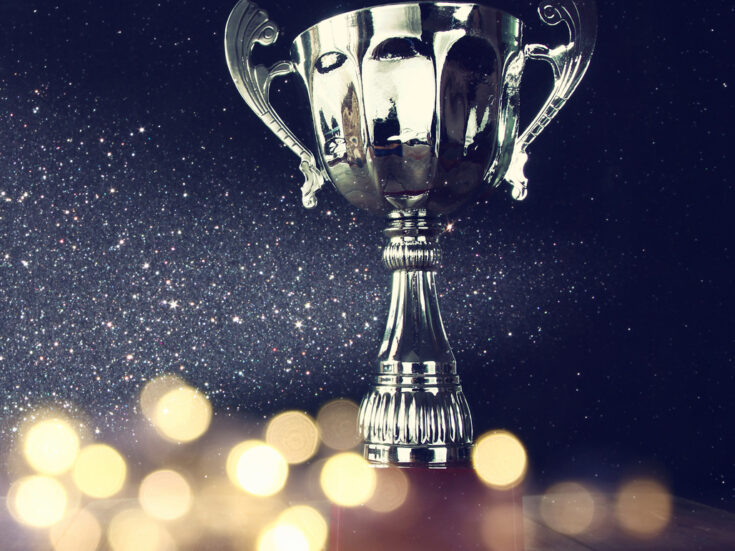 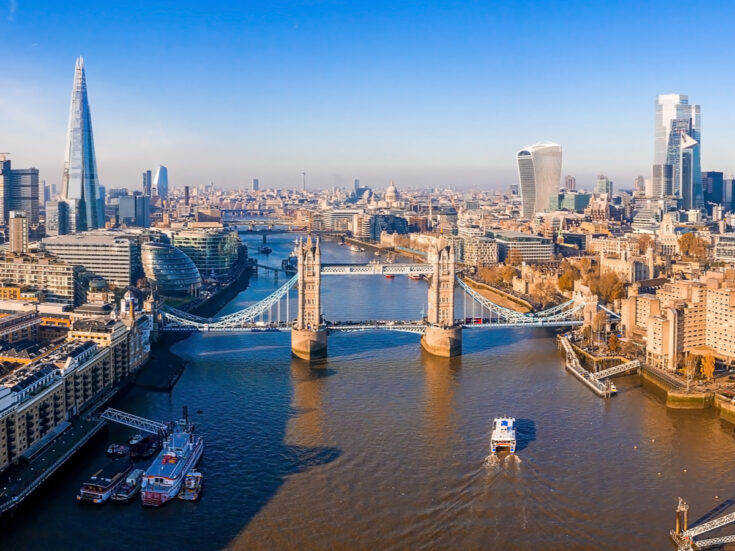 These sanctions aim to apply further economic pressure on the Russian economy following its invasion of Ukraine.

ICAEW managing director, reputation and risk, Iain Wright said: “The UK government has announced a further package of sanctions aimed at demonstrating to the Russian elite the political and financial costs of their aggression against Ukraine.

“Many of our individual members and member firms have already taken proactive steps to disengage as appropriate with Russia. ICAEW is confident that chartered accountants, whether in practice or in business, will be ready and willing to play the fullest possible role in making these further measures effective.”