Regulatory change has shaken up the sleepy – some would say cosy – world of audit. For many clients, that might be a pain. But for most, the changes represent a valuable opportunity to revisit a key supplier relationship, writes Richard James

There can’t be many supplier relationships in business that date back to 1896. So it was hardly surprising that when Barclays announced in March it would be ending its relationship with auditor PwC after 120 years, the story made waves. The reason? Not because the bank is dissatisfied with its supplier. The tender for a new audit firm, likely in 2016, is to comply with new rules on mandatory auditor rotation.

The regulations, confirmed at the end of September by Competition and Markets Authority, having been set by the European Commission in the EU, insist public interest entities (PIEs – mainly larger quoted companies) re-tender the contract for their statutory audit at least every ten years. 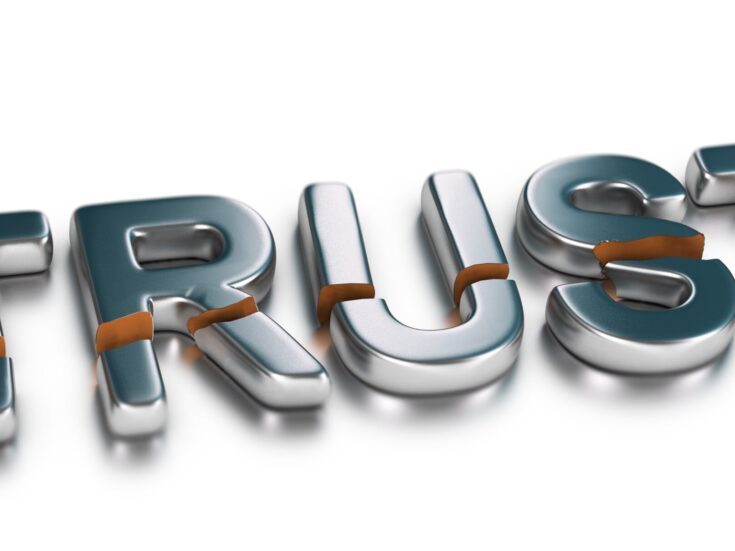 In other words, the reforms are expected to bring more competition to the audit market. They should encourage the boards at larger companies to solicit tenders from mid-tier firms, reducing the stranglehold of the Big Four – Deloitte, EY, KPMG and PwC. And they ought to bolster audit as a means of minimising the risk of catastrophic failures of governance and accounting. By forcing businesses to switch provider, boards will be compelled to focus on the purpose and quality of the statutory audit.

Many clients – and, of course, auditors – view the measures as heavy-handed and potentially counter-productive. While there are plenty of audit firms outside the Big Four capable of undertaking major audits, many businesses are complex and globally dispersed enough to make it hard to look beyond the biggest providers. Many firms might even choose not to tender for audit assignments and risk sacrificing advisory work that generates much higher fees. And plenty of boards feel they already have the best auditor available in place – so why tender?

Every cloud…Having worked on several audit tenders for clients in the past year, we have identified three big opportunities in this regulatory upheaval.

First, it’s a chance to revisit an old – in some cases very old – relationship and identify what’s really valuable for the company and its shareholders. The actual output of an audit is limited – essentially, it’s just a tick against the accounts. But a good audit firm understands a business in terrific detail – and it’s this in-depth knowledge that is key to getting the most from the relationship.

Central to that additional value is the triangular relationship between the board’s audit committee, the audit firm and the company’s finance function. A well-run tender allows that relationship to be refreshed – and should encourage an auditor to re-evaluate their processes and team structure, as well as potential output for the audit. KPMG, for example, recently started offering enriched long-form audit reports that go beyond even the requirements for additional disclosures suggested by the regulators. It’s a sign that the audit profession has much more to offer – if you know what you’re looking for, and how to buy it.

Second, it can help companies look differently at their whole approach to buying in professional services. Proxima worked with a major retailer last year on its audit tender and initially faced a sceptical board whose main concern was getting sign-off for its accounts from a reputable firm with relatively low fees. When we started to unpick the service, looking at the additional functionality and value the audit firm could bring through smarter tendering, that cynicism melted away.

Third, a proper tender process can reduce fees. Lower costs should not be the driving force behind a company’s decision to change supplier but if a tender results in lower fees, it’s a bonus. Best practice in procurement is rarely about finding the lowest cost, of course. Smart organisations look to create strategic relationships with suppliers that help them innovate, flex and create new sources of value. Audit is no exception.

But when Proxima analysed FTSE 350 annual reports, it discovered that a change of auditor resulted in an average reduction in fees of 10%. Aviva alone delivered a saving of £6.5m. Alliance Trust slashed its audit bill by 48%, United Utilities by 43% and IG Group by 28%. Auditors are getting smarter about deploying technology, innovating processes and delivering more effective feedback to clients – and that ought to translate into better value for money.

Act soonThe full regulations don’t kick in until 2020, and some companies will choose to wait until the last minute before tendering their audit. But many have started already. In the FTSE 350, only 40 companies changed auditor between 2001 and 2011. Since then, 85 have switched – 46 of them in the first half of 2014 alone. So what’s prompting this activity?

First, CFOs and audit chairs know how valuable it is to have auditors who understand the nuances of their sector and who won’t distract their team with stupid questions. Good audit partners – and, equally important, good teams – aren’t plentiful, so waiting to tender risks companies missing out on getting the A-team for the audit.

Second, shareholder pressure. Boards are acutely aware that investors want to minimise risk and maximise information, particularly in light of recent reporting and operational failures at large, high-profile companies. Shareholders will at least want to know what the board has been doing to ensure the auditor is on the ball. Being a laggard on enhanced audit might prompt uncomfortable questions.

Third, it gets the process out of the way. Tender now, the theory goes, and you can relax when everyone else is starting to get twitchy in five years (or less). It shows the board is thinking ahead on governance issues and values independent oversight.

(Interestingly, while Lloyds Banking Group is yet to announce a formal tender, it has stated that the fact its PwC partner is rotating off its audit after 2015 might prompt early compliance. If the key relationship at the top is changing anyway, they might as well get the whole issue off their plate sooner rather than later.)

Fourth, you can exploit audit firm eagerness to impress. None of the Big Four want to miss out on this reshuffling of the pack, and mid-tier firms sense they might pick up bigger and more valuable audit clients. So they’ve upped their game – and will look on the tender process as a great shop window, even if they don’t win.

Crunch timeRegulatory changes, increased scrutiny, organisational complexity and a restricted market: audit now presents a significant procurement challenge for boards. But the real shift will come from developing effective relationships where the auditor can challenge the numbers and raise concerns in a considered and timely way. Using a tender to re-cast audit’s role and contribution – and looking differently at what firms can offer boards, executives and shareholders – can be a major win for everyone.

The test is whether organisations will be able to exploit this change for their benefit – or be constrained by the regulations and market restrictions to end up with yet more "tick and bash."

Proxima has published a report with five key recommendations for maximising the audit tender process – of interest for every audit committee chairperson, CFO and non-executive director.